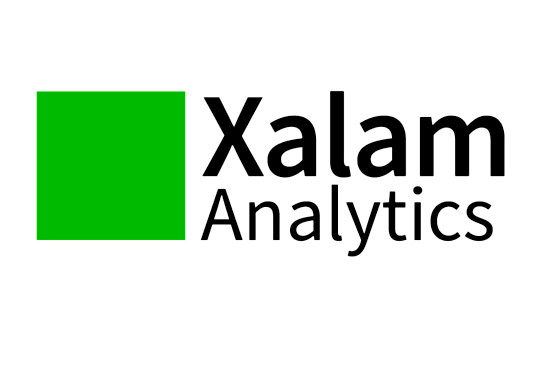 On the surface, requiring companies to host data locally would seem an attractive option to foster local industry and data sovereignty. The question is whether it ultimately does more harm than good.

Last August, an Indian expert panel committee released its initial recommendations for the country’s upcoming privacy law, including a requirement for companies to store Indian user data in servers physically located in the country. The committee’s recommendations have touched off a fierce debate on the future of India’s digital ecosystem. As more African countries push to adapt their legal frameworks to the Internet age, the same debates are intensifying here.

Kenya’s proposed Data Protection Bill, for example, would require companies to store user data in servers physically located in Kenya, and hire local IT professionals to monitor how the data is managed. In South Africa, the POPI Act (which becomes effective next year) includes some data localization requirements. In Cote-d’Ivoire, the launch of Orange’s Personal Cloud service ignited a public debate on data privacy and the need for localization requirements.

Consistent with the Xalam research focus, this Market Brief is primarily concerned with the potential economic impact of such measures, specifically on African cloud and data center colocation markets.

Building on data and insights from our data center research and ongoing analysis of African public cloud markets, we ran some impact simulations for several markets and attempted some educated speculation on the potential impact of localization requirements. A summary of our initial conclusions follows.