The cloud first approach made popular in 2018 is no longer hailed as the answer to cloud domination. Instead, migration in 2019 will be more carefully considered and measured. 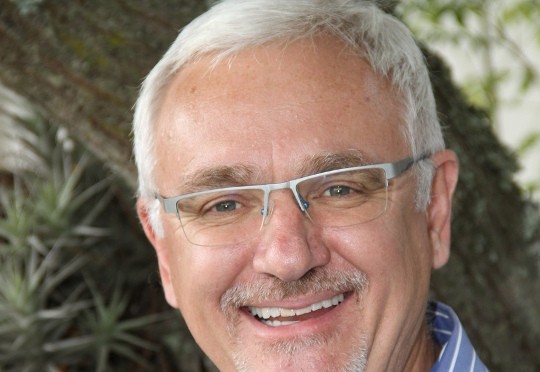 The cloud first approach made popular in 2018 is no longer hailed as the answer to cloud domination. Instead, migration in 2019 will be more carefully considered and measured.

A forced approach towards cloud is not ideal. While insight into cloud has improved and uptake is on the rise, lessons have already been learnt and the approach for 2019 is to only migrate what is suited to the public cloud. A hybrid approach will also continue to drive cloud adoption throughout 2019.

The benefit of legacy application migration is to not only increase agility, but more importantly, it must provide both business and operational efficiency. If migration doesn’t make financial sense, then it shouldn’t happen. Furthermore, migration should ensure the infrastructure is reliable and has greater scalability, resulting in an improvement in overall agility as well.

While many enterprises are realising these benefits as opposed to a cloud-first gamble, the question still remains in terms of legacy applications and what to do? Is moving them more beneficial than them staying on premise?

While new applications, or those developed with the cloud in mind, can benefit from cloud technology and will perform better in a cloud environment, the same cannot be said for legacy applications.

There are four main factors affecting the success of legacy application migrations:

Refactoring: this involves a more advanced process of re-architecting, and recoding, certain parts of an existing application to take advantage of cloud native functionality. In this way, organisations can take full advantage of cloud-native features to maximise operational costs in the cloud. This is probably the most time-consuming and resource intensive option but ensures the lowest monthly spend of all migration options.

Break-up and re-assemble: in some cases, the migration of monolithic legacy applications into much smaller micro services could be seen as a challenge on its own. Applications might have to be broken down into smaller, more manageable chunks and then re-assembled for cloud use, a process which is obviously fraught with all sorts of integration/migration/assembly challenges, but what other option is there when faced with migrating a large legacy application.

Leave it alone: this is not a migration strategy, but rather “best to leave it alone option”. Not all legacy applications should be migrated into the cloud or stuck into containers or micro services. We should remember that some legacy applications are more than 10 to 20 years old, they were developed in a pre-cloud era, they were developed using COBOL and FORTRAN, and they were not developed to benefit from cloud native frameworks or functionality. Many were huge applications, developed over years and enhanced many times over, some losing its sophisticated coding standards and slipping into the world of spaghetti code, deeply entwined with their databases or operating system, with many external interfaces, or licensing restrictions, that they cannot be moved anywhere, never mind into the cloud.

Some organisations assume that moving applications into the cloud will automatically increase performance but have then been disappointed when this did not happen. Latency issues can occur when applications and data are split, or hosted in separate environments, and response times can be affected because some applications require excessively high I/Os which may not be available in the cloud. Some legacy applications simply won’t function better in the cloud.

Migrating legacy applications into the cloud is no easy task. There are many options and partnering with the right company to ensure your approach is a success is vital.