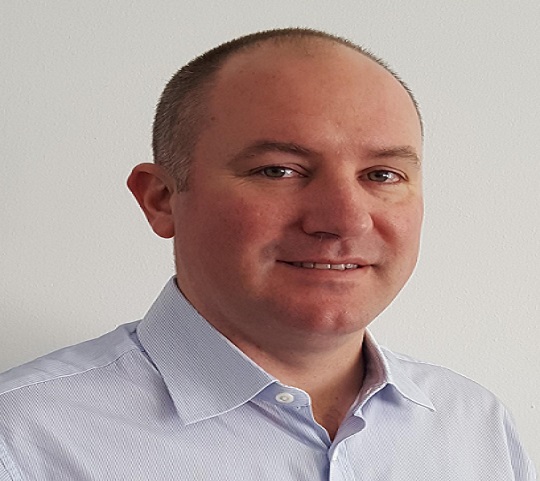 Routed, a leading vendor neutral provider of cloud infrastructure, says that the predicted growth of Infrastructure as a Service (IaaS) is in line with the increasing growth forecasts for cloud computing. Andrew Cruise, managing director, Routed, says that while IaaS is seen as an emerging opportunity in Africa, the work has already started locally with demand increasing as awareness of cloud capabilities increase.

“Since launching three years ago, we have seen a steady increase in both interest and deployment of cloud infrastructure services. As cloud computing grows, so too does the need for cloud-based infrastructure resources,” says Cruise. “Without IaaS there is no Cloud: IaaS is the foundation for all Cloud services. Now that connectivity is fast, cheap and reliable we have reached the tipping point in South Africa where general interest in Cloud has switched into action.”

According to The Xalam Rise of Cloud Report 2019, South Africa is the largest cloud market on the continent. The country accounts for 75% of Africa’s total cloud revenue and Xalam says that this is unsurprising as around 60% of the continent’s enterprise ICT services revenues are generated in South Africa. Routed, which featured in the report as a leading provider of cloud infrastructure resources, says that IaaS is the fastest growing category in the African cloud space, averaging around 120% annually over the three years at 2018.

The report also estimated that around 80% of Africa’s public cloud revenue is generated from SaaS applications. To a large extent this reflects the embryonic nature of this market; SaaS is a cloud starting platform for most businesses according to Xalam.

Guy Zibi, managing director, Xalam Analytics, says IaaS is seen as more of a long-term player, estimating that South Africa is two years away from a true boom: “From a low base – IaaS is the fastest-growing cloud services segment across our cloud value chain.”

Cruise says that one factor influencing the growth and potential of IaaS is what Xalam refers to as the VMWare factor. The availability of VMWare virtualisation solutions is providing African MSPs with a platform to compete with hyperscale providers on IaaS; while they can’t match the capabilities of AWS or Azure, MSPs have increasingly been able to offer local-centric IaaS services, with support and other benefits not offered by global cloud providers.

“For more than a decade, VMware’s solutions have been the go-to virtualisation and management platform for enterprises requiring uptime, security and performance on-premise. Now enterprises can be reassured that the same outcome can be delivered using specialist, certified VMware Cloud Providers, without internalising risk, or investing in facilities, hardware, software and engineering resources,” says Cruise.