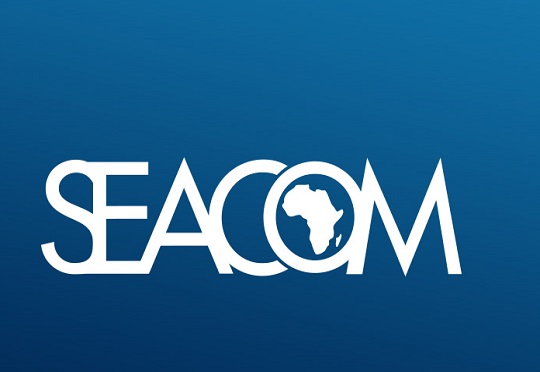 Pan-African service provider SEACOM has announced plans to double the data capacity on its broadband submarine cable system from 1.5 terabytes to 3 terabytes. The move will see more businesses on the continent utilize emerging technologies such as cloud computing.

SEACOM CEO Byron Clatterbuck says the decision is informed by the increasing demand for cloud-based data processing by companies with multinational operations across the continent.

“It’s not just about connecting from Africa to Europe and Asia anymore,” Clatterbuck said. “A lot of content and computing power is moving onto the continent, so connectivity requirements are becoming more regional, and specifically interregional. With such a complex environment, greater capacity is essential.”

As a partner to African business, the undersea broadband cable services provider has already enabled cloud-based operations for a variety of companies through high-speed, secure and reliable connectivity to platforms such as Microsoft Azure and Amazon Web Services.

Going forward, the company says it plans on expanding further inland, widening fibre access across the continent while targeting large and medium corporations with its premium offerings.

“You will see more terrestrial cables being laid, and the quality of those builds will get better,” Clatterbuck explained. He added “This isn’t to say there aren’t challenges. There is a long way to go in terms of basic infrastructure provision, relating to roads, rails and highways, all of which make it easier and more affordable to deploy fibre-optic networks.

In April, SEACOM announced the conclusion of the agreement for the 100% acquisition of FibreCo Telecommunications in November 2018. FibreCo owns and operates a national open access dark fibre network, providing infrastructure and connectivity services across South Africa. Acknowledging its benefits for the South African economy and local citizens, the South African Competition Commission approved the acquisition in March.

The FibreCo acquisition represents another significant step for SEACOM in fulfilling its vision to increase the company’s 2019 national footprint in South Africa and Africa as a whole through the consolidation of fibre assets. SEACOM believes this is necessary for the evolution of the market, particularly with the increased demand for data owing to the growth in fibre based connectivity and emergence in technologies such as 5G.

The acquisition of FibreCo further enables SEACOM to scale and upgrade its African Ring by connecting its East and West coast submarine assets with a robust network of trans-South African fibre.

While SEACOM connects South Africa to the east coast of Africa, India and Europe, FibreCo network runs along South Africa’s highest-traffic transmission routes and connects over 60 points of presence across the country that include key data centres in major metros like Johannesburg, Cape Town, Bloemfontein, Durban and East London.

Additional end-to-end fibre connects the SEACOM subsea cable system (which lands in Mtunzini on the east coast of South Africa) to the WACS cable (which falls at Yzerfontein, on the west coast of the country), ensuring fully redundant high-speed ring protection around the African continent.

By expanding its wholesale portfolio to include several national long-distance services and last mile metro connectivity, SEACOM has become the provider of choice to local and international data communications customers.

Lighting up additional fibre across South Africa also creates a platform for SEACOM to deliver affordable, high-speed Internet connectivity and cloud services to traditionally-underserved mid-tier cities and towns along the new routes.