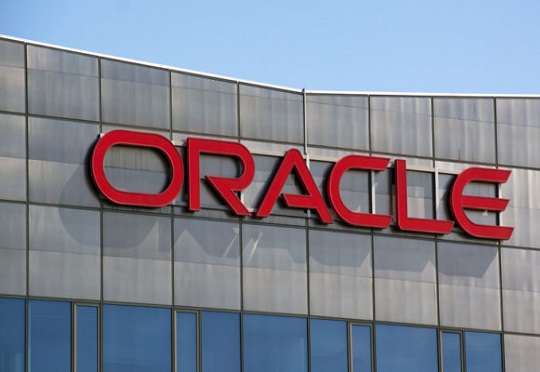 Technology company Oracle has announced plans to expand quickly its cloud infrastructure around the world for hosting customer applications.

The company launched 12 new cloud regions in the past year, and plans another three new sites this year as part of the expansion announced in October 2018. Additional redundant and new sites will be added over the coming year, to take the company to a total 36 cloud regions around the world.

Based on customer feedback, the company has decided to build redundant regions in almost every country where it operates.

This will occur over the next 15 months, while also adding multiple new countries. When the expansion plan is completed, Oracle will have multiple regions in 10 countries and the EU, and multiple government clusters. It’s adding in total 20 new regions to the 16 it already operates – 17 for commercial use and three for government use.

New regions will be built in the Bay area in California; Montreal; Belo Horizonte, Brazil; Newport, Wales; Amsterdam; Osaka, Japan; Melbourne; Hyderabad; Chuncheon, South Korea; Singapore; Jeddah and another city (TBD) in Saudi Arabia; Dubai and another city (TBD) in UAE; Israel (city TBD); South Africa (city TBD); and Chile (city TBD). The government regions will be Newport and London in the UK and in Israel.