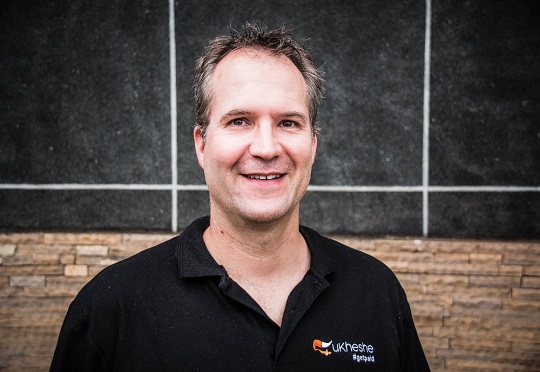 As cloud entered its teen years in 2019, South Africa remains a late adopter of what is globally an established technology. Jason Penton, co-founder, Jini Guru, a cloud platform builder, says that in the 13 years that cloud has been around, the technology landscape has changed almost beyond recognition.

“Globally, cloud will continue to impact the next decade, but with more focus on newer technologies such Artificial Intelligence (AI) and Internet of Things (IoT).  These markets have generally been engaging in cloud for five or more years, which is why they are looking ahead. Cloud is still very much a chosen technology and enterprise companies globally are looking to the next generation cloud model to see what it could bring to the business,” says Penton.

2025 is the year predicted for this new approach, which will essentially give these companies access to new technologies such as AI, blockchain and Internet of Things. But Penton says locally, the landscape is much different.

“South Africa’s adoption rate is much slower as enterprise businesses remain overly cautious of a full migration to the cloud. Instead, platform technology is bridging this gap. We are seeing increasing interest in developing new platforms while enterprise debate migrating legacy systems,” says Penton.

With an established team in South Africa and a development team in India, Jini Guru’s core business remains at the centre of digital transformation as it takes traditional networks into the cloud: “We are seeing increasing interest in creating new platforms in the cloud. From telephony to Know your Customer (KYC) and RICA implementations, our team of developers are doing some innovative projects in the cloud,” says Penton.

He says that the combined offshore force that Jini Guru offers is compelling to local businesses: “We are able to be very price competitive but also offering exemplary development work. In addition, clients deal with our team in South Africa, while benefiting from an offshore team of developers.

While South Africa is essentially behind the adoption curve, we are still seeing some excellent development work and major innovation taking place. Penton says that he anticipates increasing demand for custom development work as clients either realise the benefits of moving into the cloud or reach end of life and essentially need to make a move.