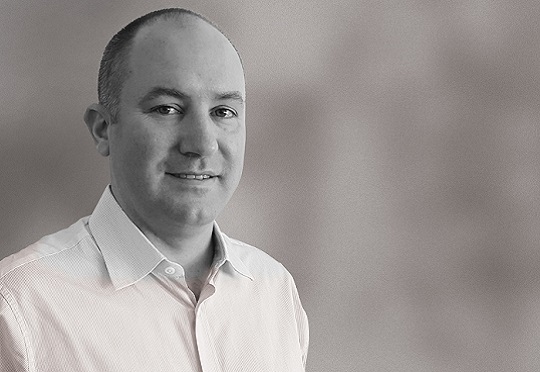 As enterprises’ demands look set to continue maturing in 2020, they are better able to distinguish between cloud platforms and identify which ones work best for their applications. “It’s no longer about moving to cloud, it’s about which cloud,” says Andrew Cruise, managing director at Routed, Africa’s only vendor neutral cloud infrastructure provider.

“Now that market penetration of cloud, particularly internationally, has hit a critical mass, we see enterprises are much more confident about moving workloads than before when it appeared they would be on the bleeding edge. While there are still some concerns around uptime, performance and security, these are largely being addressed without any need to reinvent the wheel,” he says.

Multicloud is already broadly being achieved through SaaS applications like Salesforce.com and Office365, through utilising an enterprise’s own on-premise infrastructure, and via several other cloud platforms. “True multicloud however, involves IaaS from multiple providers across native hyperscale IaaS (or PaaS) as well as private cloud, both hosted and on-premise.” In order to successfully implement multicloud, Cruise notes that an enterprise would need to replace parts of their overall infrastructure estate, either by re-hosting workloads (lift and shift) into a hosted private cloud, or re-architecting applications in a cloud-native way to suit native hyperscale clouds. Secure connectivity, either through VPN, SD-WAN or private circuit, is also must.

He adds that because the biggest benefit of multicloud is the way in which it lends itself to a best of breed approach. “Not one single cloud can ever be the silver bullet to solve all an enterprise’s problems. Cloud only, hybrid cloud, or on-premise only solutions are already legacy and too restrictive. Utilising a hosted private cloud for traditional applications as an initial ‘lift-and-shift’ can make it easier to digitally transform by alleviating pressures on on-premise resources and allow them time to properly re-architect suitable applications in the native hyperscale cloud.”

While the benefits of multicloud are impossible to overlook, enterprises need to think carefully about the best strategies for managing the complexity of multicloud environments. It is not possible to manage multicloud effectively on-demand, manually, without automation, says Cruise. Similarly, human expertise will always be required.  Any kind of one-size-fits-all thinking is bound to fail. Further, workload migration between on-premise and cloud and between cloud and cloud is non-trivial and the difficulties should not be underestimated. Unless one standardises on a single platform across multiple clouds, for example, VMware ESXi (which is available on local VMware cloud providers and on all the major hyperscalers too), the ideal of frictionless migration between clouds is a pipedream,” he says.