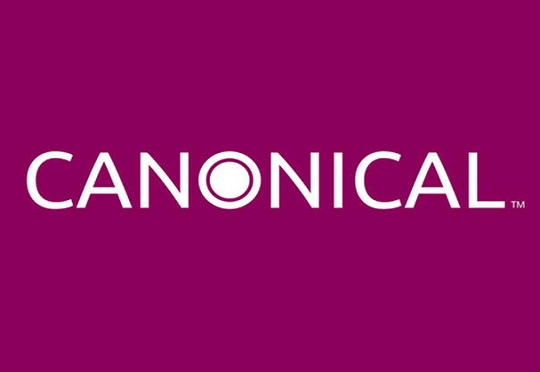 Canonical, the publisher of Ubuntu, has announced that its Charmed OpenStack, an open source private cloud solution that allows businesses to control large pools of computer, storage and networking in a datacentre, has been selected by Telekom Networks Malawi Plc (TNM), to modernise and virtualise its entire telecommunications infrastructure.

TNM is Malawi’s telecoms provider and aims to create faster time to market across its product range through the move.

TNM has been a pioneer of mobile and data solutions in Malawi, having been the first mobile operator to launch 4G broadband services, while its network is the fastest in the country, covering all cities and major towns. Charmed Openstack will enable TNM to separate network hardware and software, turning legacy components into software based network services . This means they can be updated quicker with continuous integration and development, while ensuring the network is robust and scalable.

The move towards Charmed OpenStack has been driven by TNM’s existing use and advocacy of open source software. The deployment, including two private clouds, will happen immediately and give TNM access to virtual network functions (VNFs), which will open up access to a wide range of network services to build on top of the initial deployment.

Adopting a cloud-based architecture with Charmed OpenStack will accelerate TNM’s ability to develop new technologies and services while benefiting from reduced CAPEX investment. TNM will also adopt Canonical’s Managed OpenStack service, which allows TNM to have a fully managed private cloud on its own servers. The managed service allows TNM to take advantage of Canonical’s open source expertise and allows them to focus on adding business value elsewhere.

Michiel Buitelaar, Chief Executive Officer at TNM, said: “This is a big step in an ongoing programme for us to evolve our infrastructure and deliver the best possible solutions for customers. Utilising Canonical’s expertise via OpenStack was an obvious choice, and by increasing our open source footprint we now have access to a wider range of services, optimising how we will deliver future technologies.”

Nicholas Dimotakis, VP of Field Engineering, Datacentre at Canonical, said: “TNM is joining a wave of telco companies moving to OpenStack, to modernise their infrastructure to software based network services, and it’s fantastic for us to be part of this migration. TNM understands what can be delivered through an open infrastructure and is now able to take advantage of open source technology more broadly, collaborating with the community to improve its offering.”

TNM’s decision represents a bigger trend within the telecoms industry, while in Africa specifically, companies are turning to OpenStack to modernise their network and future proof for the adoption of new technologies such as 5G. Through a long-term investment in the technology, TNM will now have more agility to innovate at scale and consistently meet customer demands.

TNM’s cloud will be built on Canonical’s Charmed OpenStack, and utilise Canonical’s open source tools to automate the deployment and operations of their infrastructure. TNM has adopted Juju – Operator Lifecycle Manager to manage and operate a set of software applications for a model-driven architecture to onboard virtual network functions (VNFs) applications, while MAAS is used as the cloud-provisioning tool. The company will also benefit from Canonical’s Managed OpenStack offering for the ongoing maintenance and support of operations.