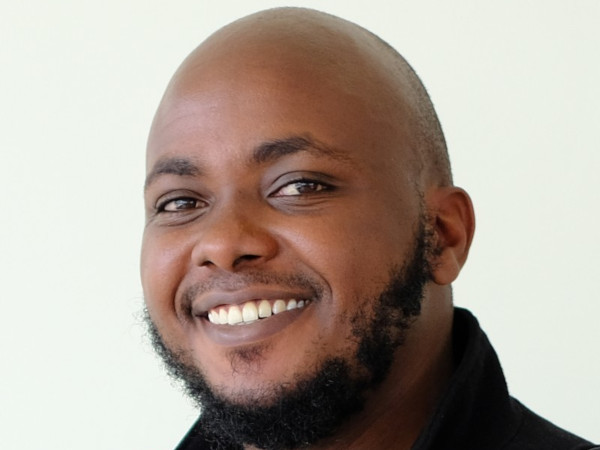 In a previous column, we highlighted how Africa is an emerging data center market and witnessed around 15 data center investments in 2020.  The region is experiencing growth in internet penetration, which can be a major driver for data center investors.

This trend continues to grow as move investments in data centers continue to be announced. International investors are rushing to fund a boom in the African cloud computing market investing in new data centers across Africa.

Ikechukwu Nnamani the Chief Executive Officer of Medallion Data Centre Limited, in an article published on This Day Live, investments in African data centres will boost the digital economy of countries like Nigeria.

Oracle has previously also announced that it has chosen Johannesburg as the site of its first African data centre. Joburg will be among the 14 locations across Europe, the Middle East, Asia Pacific, and Latin America that the company says it plans to open cloud regions to support strong customer demand for Oracle Cloud services.

Vantage Data Centers announced plans to expand into Africa. The company said it had broken ground on a new 80MW campus in Johannesburg, South Africa. The first 16MW phase of development is due to be completed by the summer of 2022. Wingu.Africa partnered with Djibouti ISP TO7 Network to develop a carrier-neutral data center and carrier-neutral cable landing station. West African data center firm MDXi also announced plans to expand its Lekki Data Center in Lagos, Nigeria.The MainOne subsidiary said the Lekki II facility will be deployed on “a very aggressive timeline” and will launch the new data center in Q1 2022

Data center spending is indeed going up with research firm Gartner estimating that end-user spending on global data center infrastructure is projected to reach US$200 billion in 2021, up 6% from 2020. In Africa, the continent requires a 1000 megawatts and 700 data centers facilities according to reports.