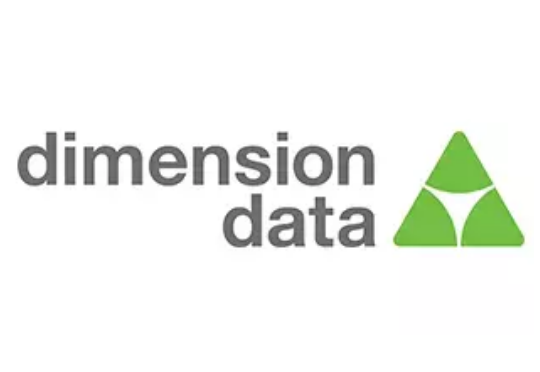 How to mitigate the risk of the massive brain drain that has become a perennial problem in Africa is something that keeps many business and technology leaders up at night. Investing in skills development just to see talent moving abroad is not only frustrating but also costly.

“Organisations across East Africa have embraced the cloud to help drive business growth. They are spending time and money training people and giving them exposure to new technologies and platforms. But because of the global demand for these skills, many are leaving Africa to pursue work in the United States and Europe,” says Andrew Ngunjiri, Practice Manager: Intelligent Infrastructure at Dimension Data East Africa.

Those legacy organisations who used to model their businesses around the ‘I build, I own, I run’ approach have realised this is no longer sustainable. More hubs have sprung up that provide young people with access to coding and DevOps skills. In many respects, this is creating a mill for talent seeking their fortunes elsewhere. This exodus is now fuelled by companies refocusing the areas in which they are upskilling and reskilling talent.

“Discussions have turned to how companies can consciously retain skills locally and incentivise people not to be lured to international markets. As such, there has been a surge in home-grown skills development programmes built around this,” says Ngunjiri.

According to Lee Syse, Senior Cloud Solutions Architect for Sub-Sahara Africa at VMware, it has been interesting to see how the types of skills that are in demand have changed.

“Traditional organisations have spent a lot of time focusing on the build portion of the legacy approach. Typically, this consists of people specialising in any of the infrastructure, networking, and storage pillars. Today, there is less of a focus on these areas of specialisation and more of a demand for generalists. Partners like Dimension Data are focused on leveraging these generalists to manage all aspects of the cloud,” he says.

Ngunjiri questions whether African companies are doing enough to create future technologists who can be generalists.

“I suppose it depends on where in the value chain the organisation sits. Few companies are involved in the building phase as they can merely leverage the cloud environments that have already been created. We see a demand for transferable skills, with coding being a great example. People learn the ability to code as a fundamental skill. They can then transfer that to work on any cloud platform,” he says.

There is also a convergence taking place inside organisations. They no longer have several specialist teams but rather a central team that is focused on delivering a specific organisational outcome.

“In the cloud environment, it is no longer about speeds and feeds. Attention is now on how to create a platform that enables businesses to reach their objectives. Companies used to value hardcore technology certifications. Now, those individuals with operational management skills are the most in-demand,” says Ngunjiri.

Syse agrees and says that this is putting pressure on educational institutions to change as well.

“Talented people who are going through this transformation process are playing a catch-up game. Those who used to be specialists in one area must now start at a basic level in another area. It can be quite overwhelming to move between these stages of development as there is a lot of training to be done in various areas,” he says.

“It really comes down to just knowledge-sharing as no person can be a specialist in all the AWS areas available. Companies also need to think differently about certification. It is less about the piece of paper a person has and more about their ability to execute on what is required.”

“It is no longer about the piece of paper that shows what a person can do. For a future-forward organisation, it is using people with executable skills who can make things work. Of course, the demand for skills is very much guided by the industry sector in which a person operates in. But people will always gravitate towards where the demand is the highest to identify where to upskill themselves,” says Ngunjiri.

Unfortunately, traditionally-minded business leaders are still too slow around this mindset change. They must be willing to look beyond purely academic knowledge and factor in a person’s practical skills. Fortunately, the new generation coming through is born in the cloud. And with them, a new way of doing things will follow.

“Much of it comes down to building skills that can cater to future growth instead of simply buying skills in demand. Today’s skills are so diverse they cannot be shopped off the street. Talent must be brewed internally, which makes those people high in demand,” says Syse.

“And with that, the way organisations retain their most valuable skills will be unique to each of them as they continue to fight the war against the brain drain,” concludes Ngunjiri.