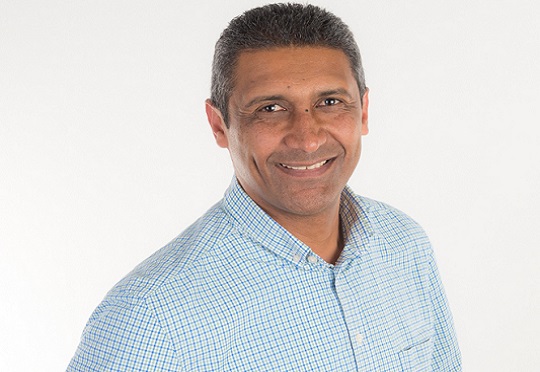 Business leaders now have a choice whether they want to continue using their trusted firewall or move to a next-generation firewall delivered by appliances or as cloud services to protect the outer perimeter security in branch offices.

Troye technical director Kurt Goodall says Citrix offers various choices, from the long-established multi-site to the advanced multi-layered approach, both of which can protect users and data at the branches, data centre, and clouds from multi-vector cyber threats.

This integrated firewall has global policy control, supports zone-based policies so that you can implement granular micro-segmentation of traffic and enforce uniform policy consistently. Citrix SD-WAN can also intelligently track the fast-changing open ports from SaaS and IaaS apps as trusted traffic and directly breakout the traffic to the internet, enhancing application performance.

It marks all other traffic, such as web browsing, as untrusted and forwards it to the full security stack, typically located at the HQ or a private data centre. Citrix SD-WAN also takes extra precautions by encrypting all branch-to-branch egress traffic, even when it is transported over a private MPLS line

Goodall says Citrix SD-WAN automates connectivity to cloud security. “With most enterprises embarking on some form of cloud transformation, Citrix recommends extending perimeter security to the cloud, where apps and workloads reside.”

Citrix has partnered with industry leaders like Palo Alto Networks, Zscaler, and Symantec to deliver joint solutions that enable our SD-WAN to be a transparent gateway for Secure Web Gateway (SWG) service. Cloud-based SWG is a popular option for branch offices due to its simple and yet effective multi-layer protection.

Citrix SD-WAN management platform is the key component in this joint solution, providing on-boarding automation and a direct subscription link to Palo Alto Global Protect (aka Prisma) and Zscaler Secure Internet Gateway services. Through API automation, Citrix SD-WAN also secures the connectivity (via IPsec) from the branch to the Palo Alto, Zscaler and Symantec clouds.

The benefits of automation become more significant as more branch sites are involved, directly translating into time savings and reduction in configuration errors. Last but not least, Citrix provides this automated on-boarding capability free of charge.

In addition, cloud-based security also enables a new service-consumption model. It provides an option to shift to opex spending, which can be easily aligned with your business growth. There is no need to deploy security appliances at every branch. It also removes the need to build an in-house resource to manage the security infrastructure.

Kurt Goodall is the technical director at Troye Technical Solutions in South Africa. 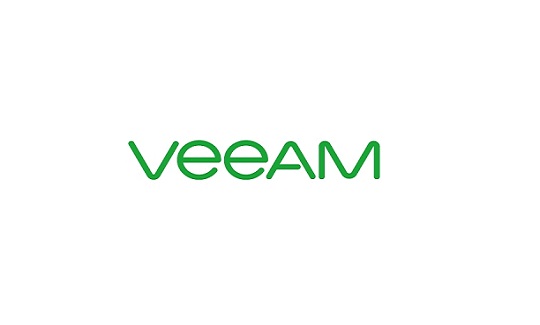 Troye technical director Kurt Goodall says the NEW Veeam Backup for Microsoft Office 365 v4 offers direct integration with Microsoft’s Azure Blob Storage. “With Office 365, Microsoft is responsible for the uptime of the Office 365 infrastructure, but backup and management of the data is the customer’s responsibility.”

“Companies that want to keep their Office 365 data in Azure, it gives them a cost-effective, scalable and secure solution to do so. This latest release also adds additional performance improvements for backing up Microsoft SharePoint and OneDrive for Business,” he explains.

Ease-of-use is built into the new Veeam Backup for Microsoft Azure with turn-key deployment via the Microsoft Azure Marketplace, while powerful recovery capabilities are also delivered with features like file-level recovery for native snapshots and Veeam backups.

An industry-first built-in cloud cost estimator tool will provide customers with greater cost controls and savings while integration with Veeam Backup & Replication will allow customers to take control of their cloud data by protecting and managing Azure backups alongside their cloud, virtual and physical data.

“Just as in the on-premises days with customers backing up and protecting their data, the need persists with SaaS solutions to backup and protect this same critical information. Veeam Backup for Office 365 delivers on this need and with the rapid rise in adoption for Azure we’re seeing across our customer base, Veeam is excited to build from our work with Microsoft and deliver a native backup solution developed specifically for Azure-based workloads,” he adds.

Significant benefits of the new version include the ability for customers to reduce costs with object storage and only pay for what is consumed; leverage unlimited scalability with unlimited storage capacity; and simplify deployment in the public cloud and no complex planning.

IDC Research Manager Archana Venkatraman says cloud is seen as the engine for business growth and innovation, and cloud spending across IaaS, SaaS and PaaS continues to grow at a fast rate. “As cloud applications such as Microsoft Office 365 become the centre of business productivity, excluding them from enterprise backup strategy is risky because the customer has the ultimate and exclusive responsibility for all business data wherever they reside.”

“Savvy enterprises are beginning to understand the risks of data loss in cloud applications due to ransomware or internal threats such as accidental deletions and identify SaaS data protection as a key priority. They are evaluating cloud-native backup solutions to protect and manage the data sprawl in their new cloud environments,” he concludes.